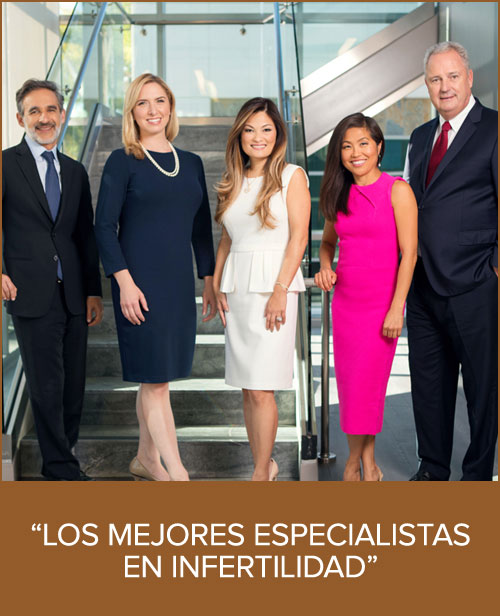 Why travel to the United States for egg donor selection and care?

In addition, potential parents in the United States have greater access to a more diverse pool of egg donors. You’ll be able to find egg donors of every age, education level and race – all from a variety of different backgrounds. Egg donors in the United States are thoroughly screened for medical, genetic and psychological conditions before being allowed to donate.

Unlike other egg donor agencies, San Diego Fertility Center’s egg donor program is supervised by nationally recognized fertility specialists and features one of the most comprehensive egg donor databases in the United States and throughout the world. Our egg donor program exceeds the highest standards established by the American Society for Reproductive Medicine.

San Diego Fertility Center also offers access to one of the highest quality egg donation databases in the United States. In addition to genetic, medical and sexually transmitted disease screening, donors are screened extensively for psychological and social attributes. This helps us better access the donor’s personality, attitude, motives and personal background. Only egg donors who have completed this meticulous process are added to our egg donor database.

The entire team at San Diego Fertility Center is dedicated to providing potential parents the most compassionate and professional patient care. We provide a level of care that can only be offered by some of the “Best Doctors in America.”