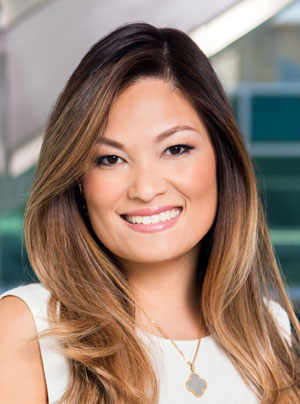 Join Dr. Sandy Chuan for a FREE fertility webinar. She will discuss several fertility treatment options that are available to our patients.

During IVF, the embryos are cultured for up to six days and receive quality grades each day.

Egg maturity is important because a mature egg has the best chance of being fertilized. There are three different stages of egg maturation:

On day two the single cell zygote should divide into an embryo (approx. two to four cells). On day three the embryo should continue to divide (four to eight cells).

Fragmentation: little bits of cytoplasm that escape during cellular division and stay within the embryo. The ranges of fragmentation are listed below from least to most heavy. Fragmentation ranging from A to B is most preferred.

On day four, embryos begin their transition from a multicell embryo to a more advanced developmental stage. Embryos should begin compacting and forming morulae. Cells of a morula-stage embryo are not as distinct as in previous days; therefore, these embryos do not receive quality grades.

Each embryo that is at the blastocyst stage will be given a grade that consists of a number and 2 letters:

At this stage, embryos should now have two distinctive cell layers: the inner cell mass (ICM) which becomes the fetus and the trophectoderm (TE), which are the outer layer of cells that will become the placenta. The number identifies how much the embryo has expanded and/or hatched and ranges from 1-6, with a 6 indicating that an embryo has completely hatched from its protective shell (zona pellucida). Stages 1-2 are called “early blastocysts” at SDFC. We start grading at stage 3. The next two letters then describe the ICM and TE, and are graded A, B or C. An A grade indicates that there are many cells that are tightly packed, B grade embryos have several cells that are loosely grouped, and C grade embryos have very few cells. Embryos that are late stage 3 and higher, and with A or B grades are biopsied and frozen on Day 5, 6, or 7. Early stage 3 embryos will remain in culture overnight to allow the embryo time to develop more cells, resulting in better survival of the biopsy procedure. Unfortunately, blastocysts with a C grade do not meet our criteria for biopsy and freezing.

For more information about embryo grading or other fertility treatments, please contact a patient care coordinator at San Diego Fertility Center. We look forward to hearing from you!