A number of prospective parents inquire about the possibility of choosing the gender of their baby. Advances in reproductive technology have allowed San Diego Fertility Center to provide this exciting option to individuals and couples undergoing fertility treatment. We practice two methods to help prospective parents select the sex of their new baby – whether they choose to do so in order to help avoid gender-specific disorders or to better balance out their family.

What is gender selection?

Gender selection (also called sex selection) is a medical technique used by prospective parents who wish to choose the sex of their offspring. Gender selection is performed through sperm separation or genetic testing. The embryos with the desired sex are then implanted into the woman’s uterus.

How does gender selection work?

Preimplantation Genetic Screening (PGS) genetically tests the embryo for the presence of two X chromosomes (female) or one X and one Y chromosome (male). With PGS, the embryos are analyzed with almost 100% accuracy.

Why use gender selection?

Sometimes couples use gender selection to help prevent serious genetic diseases and chromosomal disorders that are gender-specific. For example, sex-linked diseases like muscular dystrophy and hemophilia that are inherited via the mother will only affect male offspring. In addition, conditions like Fragile X or autism often present more severely in one gender than in the other.

Other times, prospective parents turn to sex selection when they have a strong desire to complete or “balance” their family according to their own personal plans. There are also cases where a couple feels a psychological need to have a child of a certain gender, either because they feel better equipped to raise a child of that gender or because they lost a child previously.

What is the cost of gender selection?

SDFC has a standard flat-fee for testing a total of 8 embryos in a period of 9 months. The fee for this PGS or Gender Selection is $4250. A total of 8 embryos will be tested whether or not they come from the same IVF cycle as long as they are tested in a 9 month window. Additional embryos can be tested for $250 each.

For more information about gender selection or other fertility treatments, please contact a patient care coordinator at San Diego Fertility Center. We look forward to hearing from you! 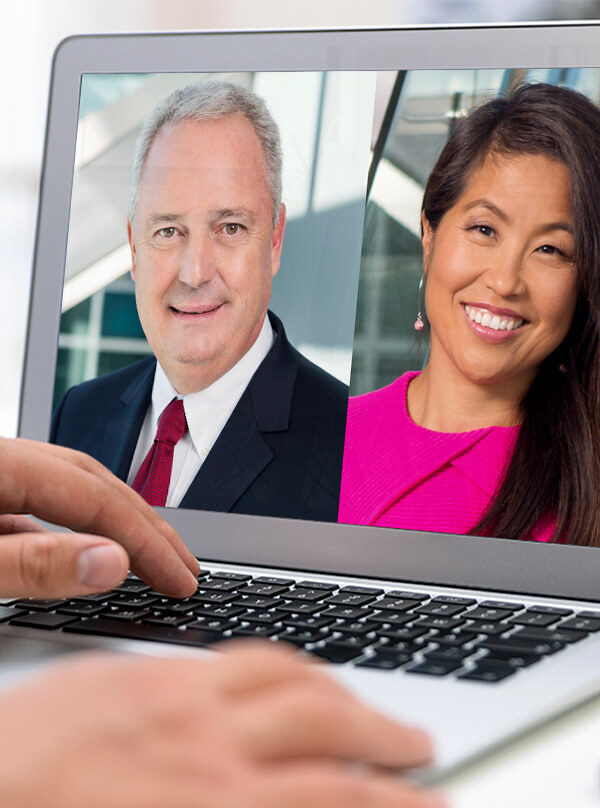 Join Us for a Free Webinar:
IUI vs. IVF

Join Drs. Kettel and Park for an informative evening as they discuss IUI vs. IVF with San Diego Fertility Center. Attendees who register with a SDFC physician will receive a FREE consultation ($500 value).