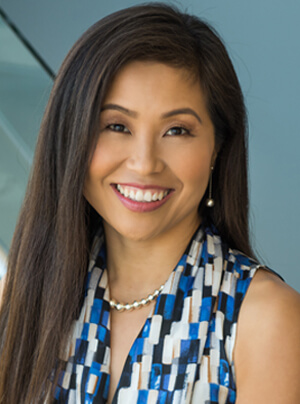 Join San Diego Fertility Center's Dr. Susanna Park, on July 27th, for a FREE fertility webinar. She will discuss several fertility treatment options that are available to our patients.

NBC recently spotlighted one of San Diego Fertility Center’s patients, Angela Lachica, as she went through the egg freezing process with Dr. Michael Kettel. Dr. Kettel had previously appeared on NBC to discuss the increasing accessibility of egg freezing after news broke that companies like Facebook and Apple are now covering costs for the procedure.

Egg freezing is a fairly simple process that is accessible to women of all childbearing ages, although younger women generally have higher success rates due to the age of their ovaries at the time of freezing. Once frozen, however, the eggs will last indefinitely.

For Angela and for many of the clinic’s egg freezing patients, the entire process is worth it in the end. “It’s just this freedom,” she says. “It’s just so nice to just know that pretty much all of my options are completely open now at this point.” About the San Diego Fertility Center